Back to News Overview
15th October

Electronic Car Tax: The Good, the Bad and the Ugly

The abolition of the tax disc is now complete. Since October 1st, British motorists have been free to tear up their tax discs and remove unsightly tax disc holders from their windscreens, as part of an overhaul to reduce the burdens associated with vehicle tax and reduce tax administration costs for the DVLA.

Electronic vehicle tax, which also promises to make it easier for people to pay vehicle tax, has a number of pros and cons which will affect UK drivers, fleets, and fleet managers. Today, we’re going to take a closer look at all of these pros and cons using Sergio Leone’s much loved The Good, the Bad and the Ugly theme…

…but before we get started, it’s important to consider that The Department for Transport designed the new electronic tax system using feedback from both businesses and the public in order to provide a modern and efficient service which reduces burden whilst also saving money.

With that in mind, the pros of the new system outweigh the cons for the average motorist. 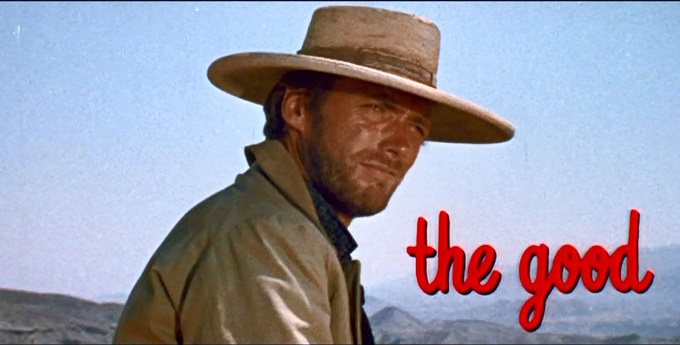 Despite all of the changes to the vehicle tax system, the biggest news over the past year has come from the abolition of the tax disc, which was first issued on the 1st of January 1921. Tax discs will no longer be issued and they’re no longer required to be displayed on the windscreen, because the DVLA now has the technology infrastructure in place to digitally record who has and has not paid vehicle tax. No more tax discs means lots of benefits, which are covered below, including no more cold feet on a winter morning.

On October 1st the DVLA rolled out a Direct Debit service as an additional way for people to pay for vehicle tax. This means motorists can now pay annually, 6 monthly, or monthly. A DD system for vehicle tax was something missing from the last system, so it’s a welcome addition to the new one. It’s important to consider however that users of the Direct Debit service will be subject to a 5% surcharge on top of the car tax price, which although kinder than the 10% surcharge applied to 6 months’ tax, may sway some motorists toward paying in 12 month intervals.

There has been an overwhelming positive response from police forces up and down the country surrounding electronic car tax, and the new system is only going to force the police to invest in better technologies in the fight against tax dodgers. Police forces such as West Yorkshire Police have used automatic number plate recognition (ANPR) cameras for years and there are few traffic officers who would say that the paper tax disc is more effective than these. So through increased investment in camera technologies, vehicle tax policing is only going to become better in the future.

Cost savings for the DVLA

Sadly, there’s no cost savings for the average motorist with electronic vehicle tax, but it is estimated that the DVLA will save around £10 million annually by not having to print and distribute tax discs, which will free the DVLA’s internal resources and let them focus on important investments. There’s also a case here that fleets will save money from the abolition of the tax disc, as fleet managers will not have to spend time allocating resources to putting tax discs on windscreens and ensuring that they’re legally placed. Vehicle tax rates will remain the same for now, so sub 100 g/km cars qualify for free tax.

If you’re worried about not keeping on top of your vehicle tax, don’t be. The DVLA will continue to send out postal reminders to vehicle owners with a unique reference number that can be used to quickly pay for vehicle tax online, on the telephone, or at The Post Office. If you don’t receive a postal reminder, you can check the taxation status of any vehicle by visiting https://www.gov.uk/check-vehicle-tax – all you need is the vehicle registration number to get started.

There’s no Direct Debit option for fleets, and there’s other limitations

As exciting as the new Direct Debit payment option is for motorists, fleet managers needn’t get out of their seats, as DD is not available for bulk fleet schemes, although it can be set up on fleet vehicles individually. If you have a large fleet and currently tax in bulk, we suspect DD won’t be an option. Also, first registration vehicles cannot opt for Direct Debit, nor can HGVs that pay the Road User Levy, although all other HGVs can pay by Direct Debit. Whatever the case, DD has a 5% surcharge, too.

We still have to pay vehicle tax

As much as the new electronic tax system has been glossed, the fact remains that motorists are no better off financially than they were before. Vehicle tax rates are the same, the cost of motoring is on the rise overall, and no more tax discs and a new Direct Debit service doesn’t make up for that – especially when the DVLA is estimated to save £10 million annually from the new system. Hopefully, savings made by the DVLA will be passed onto the DfT to be invested into our road network.

A car registered in a European Union country can only be driven in another EU country if it has been properly taxed, which is fine, however many countries in the EU rely on tax discs for confirmation that a vehicle has been properly taxed; the abolition of the tax disc may therefore cause confusion within the first 12 months, as authorities abroad better invest in ways to check the status of vehicle tax. If you do happen to be stopped and questioned abroad, remember to be polite and direct the authorities to the Government website, if they are not clued up on the changes to British tax systems.

If buying a used car, you’ll have to re-tax the vehicle

This is a pro for the seller and a con for the buyer – remaining tax on a vehicle will not be transferred over to the new owner of the used vehicle. Instead, the seller can apply for a vehicle tax refund on any remaining tax on the vehicle. Whether vehicle tax is reclaimed or not, the buyer of the vehicle has to re-tax the vehicle. The refund process is automatic and is triggered once the DVLA receives notification of sale; you need to fill out form V14 which is linked to above. 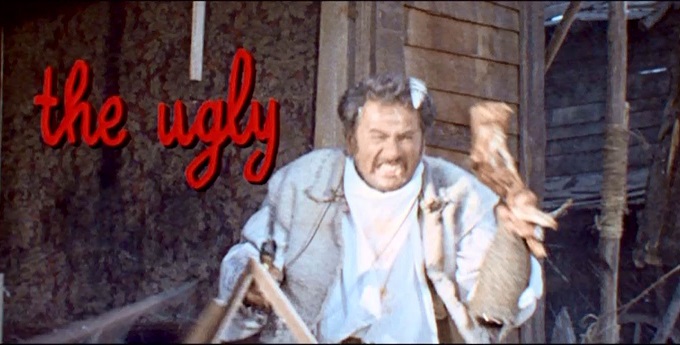 This September, the RAC suggested that switching to an online system could lead to the number of people evading vehicle tax rising to the levels of those who don’t pay insurance. According to statistics, 99% of people currently pay their car tax on time and only 0.6% of cars do not have tax. That doesn’t sound like much, but it equates to £35 million in lost revenue for the DVLA. The RAC’s suggestion prompted a backlash from the DVLA, who dismissed it as “nonsense”.

Not everything went smoothly

Not everything went smoothly during the October 1st switchover. On the first day of the new tax system, it was reported that thousands of motorists were unable to renew their vehicle tax online because the DVLA website experienced a technical overload. Apparently, some motorists spent up to 13 hours trying to renew their vehicle tax online, which raised questions about the DVLA’s bold claims of being ready to handle a fully electronic car tax system.

Aside from the new Direct Debit service not being available for bulk fleet schemes, and a warranted concern about potential confusion abroad (especially for HGVs) because of the tax disc abolition, there’s little reason to believe that electronic car tax is bad for business.

For the average motorist, the new system isn’t going to save them money; however it is going to make the process of purchasing Vehicle Excise Duty easier and more convenient.

Are you a fleet manager, fleet driver, or motorist? What are your thoughts about the new electronic car tax system, and how will it affect you? Be sure to leave your thoughts below.